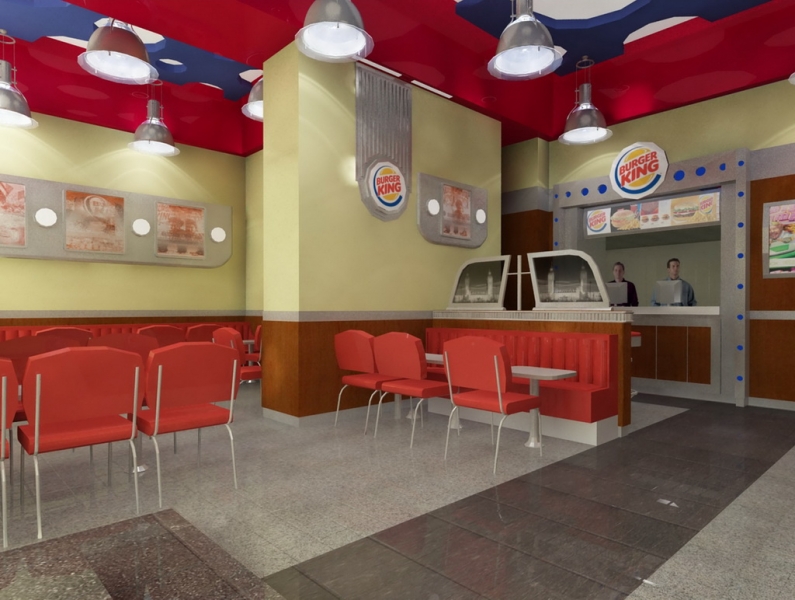 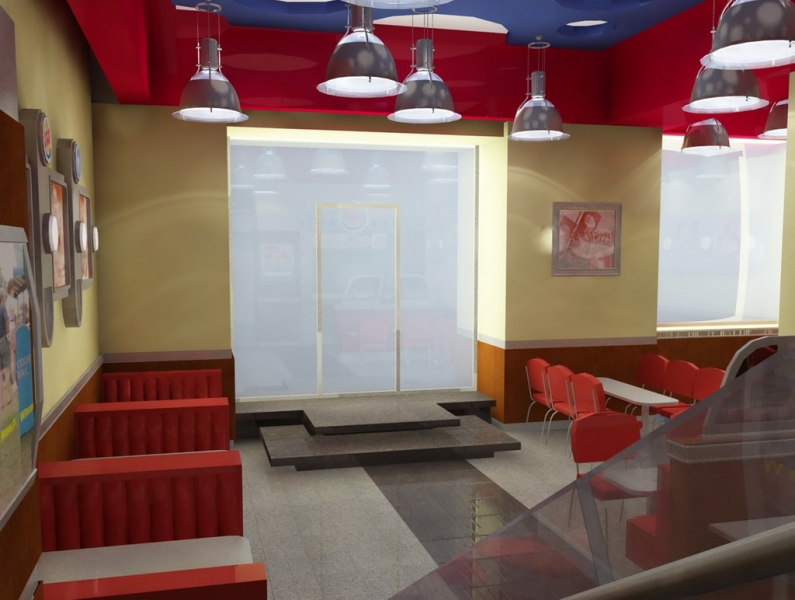 Architecture is basically a container of something, i hope they will enjoy not so much the teacup, but the tea.
Yoshio Taniguchi