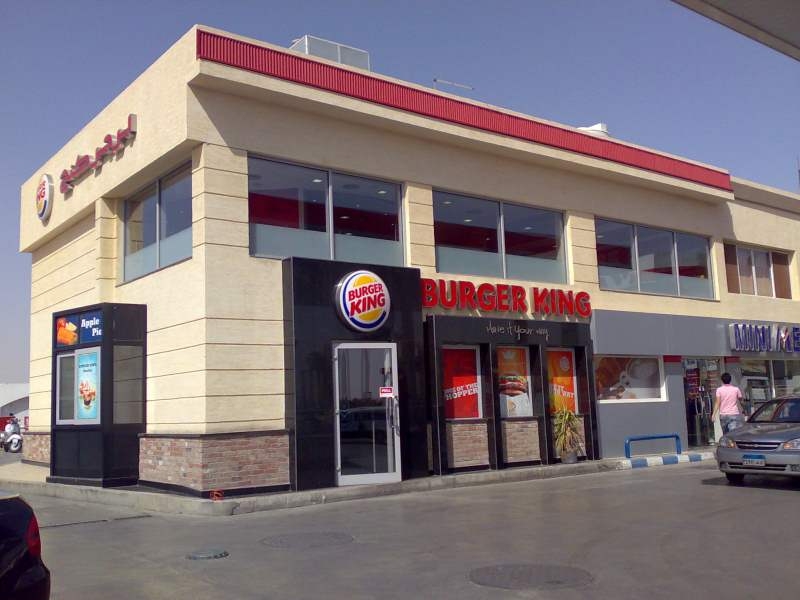 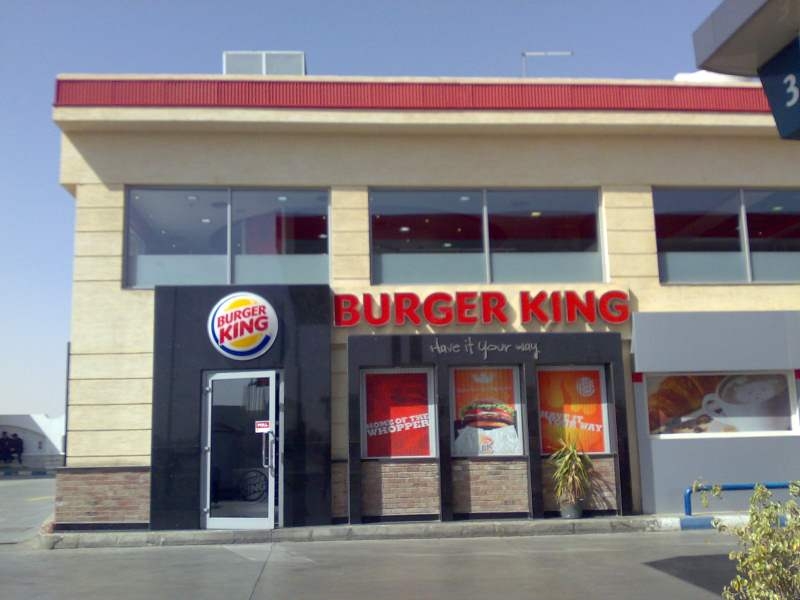 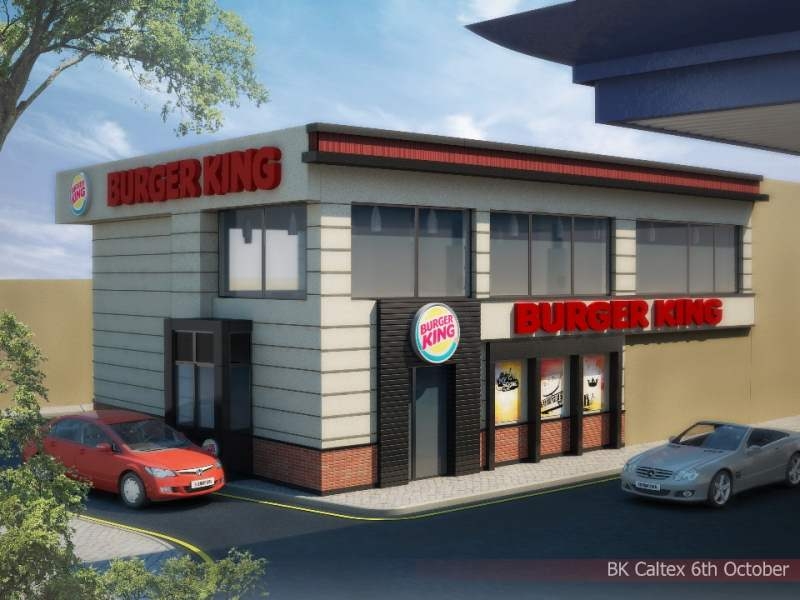 We strive to create designs that aid society, advance appropriate technologies, sustain the environment and inspire those around us to improve our world.