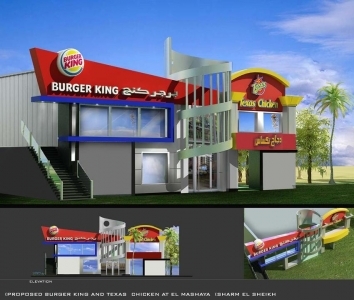 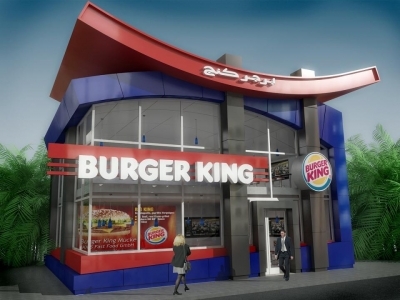 Architecture is basically the design of interiors, the art of organizing interior space.
Philip Johnson