Established in 1856, Omar Effendi became the largest department store in the country, with its 82 stores today considered landmarks nationwide.
Sold by the original owners in the 1920s, it underwent a change of name and became Omar Effendi, under which name it weathered the 1952 Revolution only to be nationalized in 1957.
By February 2007, Saudi Arabia’s Anwal Group finalized a sharp deal and purchased the 150-year-old department store chain and is now undergoing renovations designed to return it to its leading position. 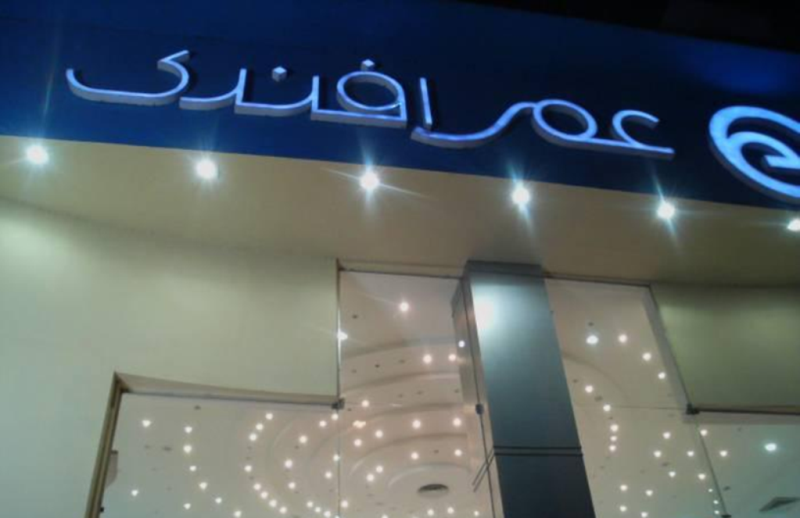 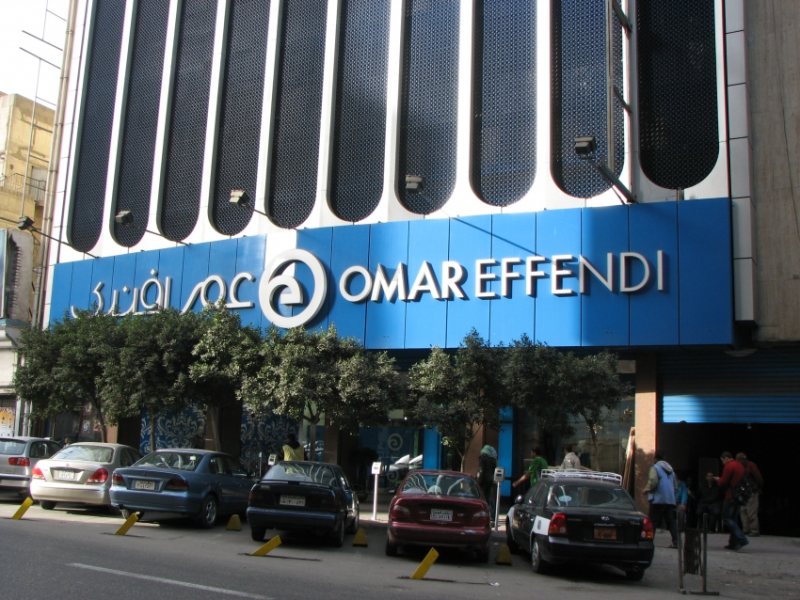 The exterior cannot do without the interior since it is from this, as from life, that it derives much of its inspiration and character.
Stephen Gardiner