Many restaurants in Egypt has tried to separate itself from the crowd by thinking out of the box and serving unusual culinary creations. The sky is obviously the limit in the modern kitchen, but just when we thought you have seen everything. Om Hassan comes along with its oriental food. Om Hassan oriental food chain started its success in Egypt and spreading its success to KSA.

CDC was awarded the inauguration of Om Hassan Sahara Plaza KSA with a scope of all the entailed works. 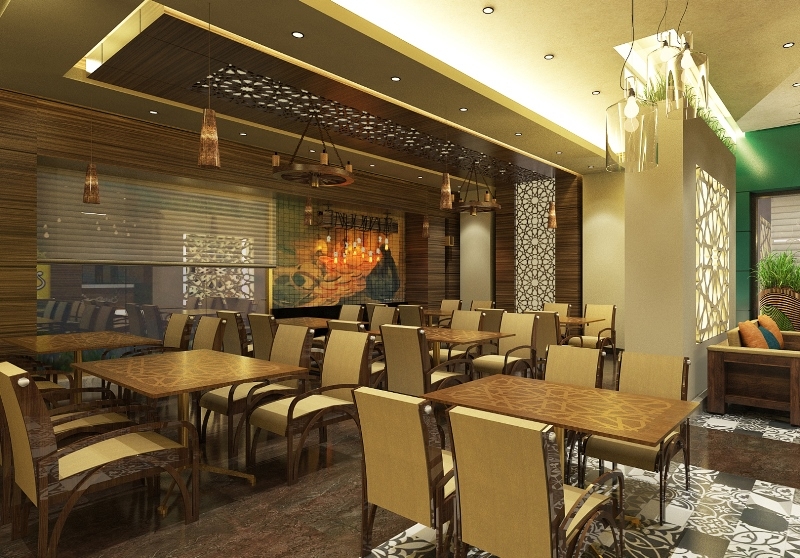 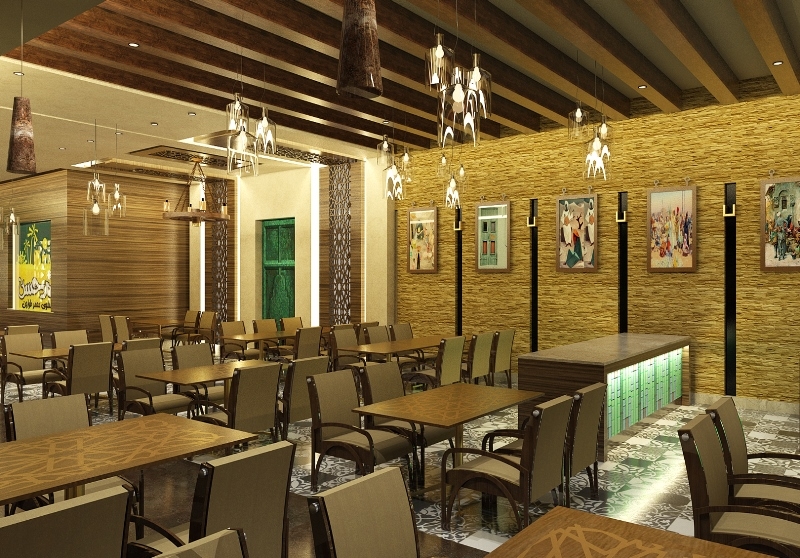 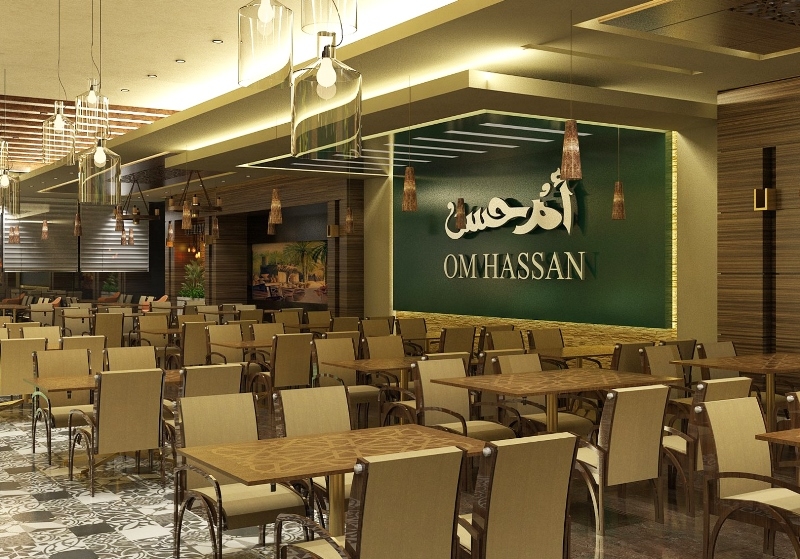 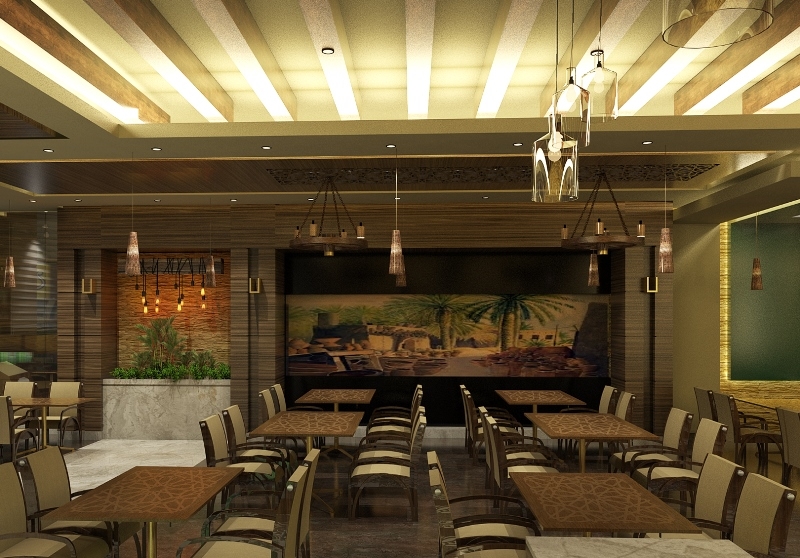 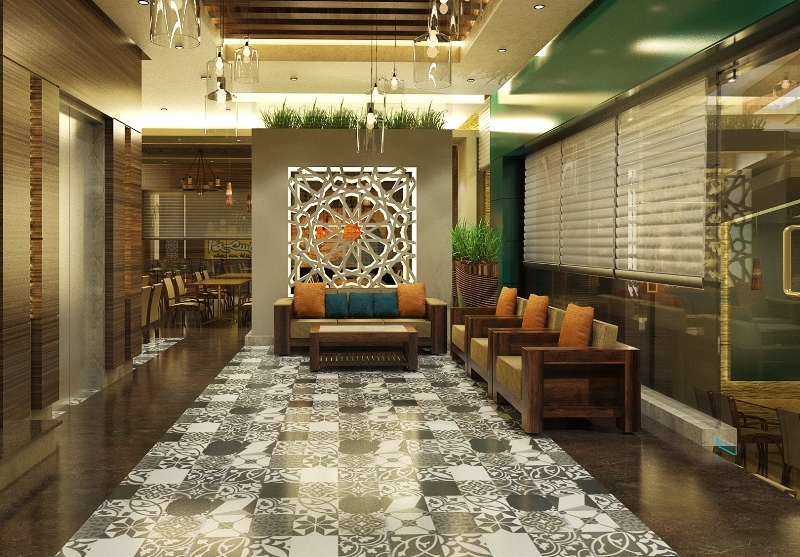 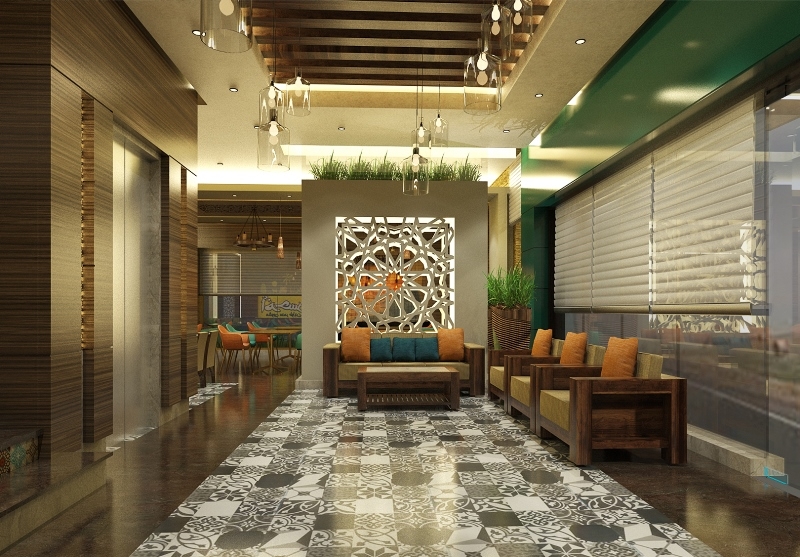 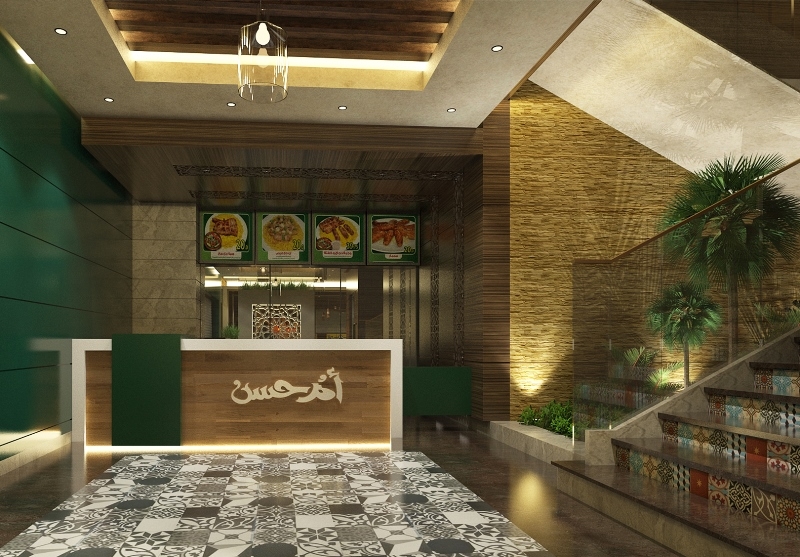