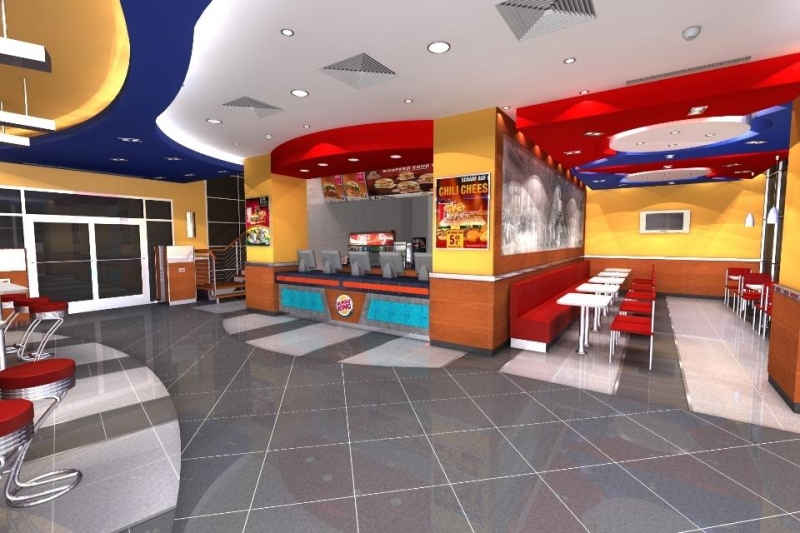 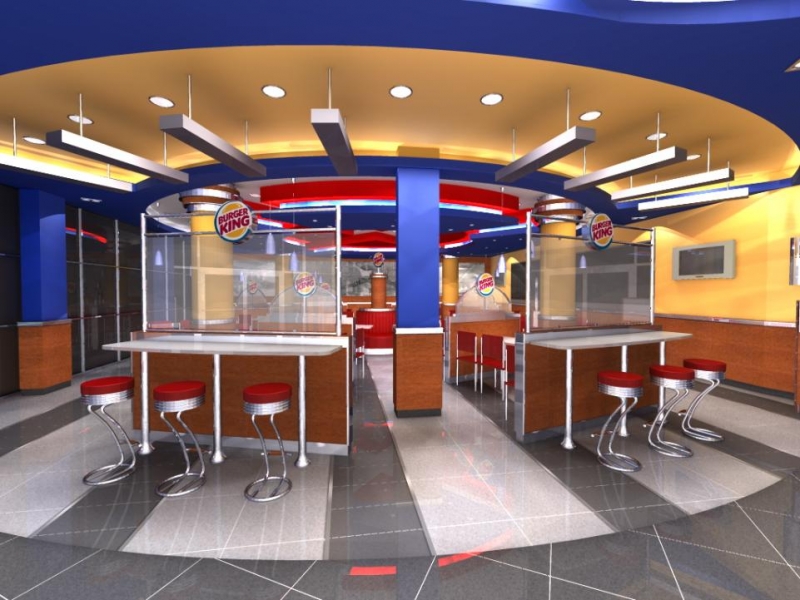 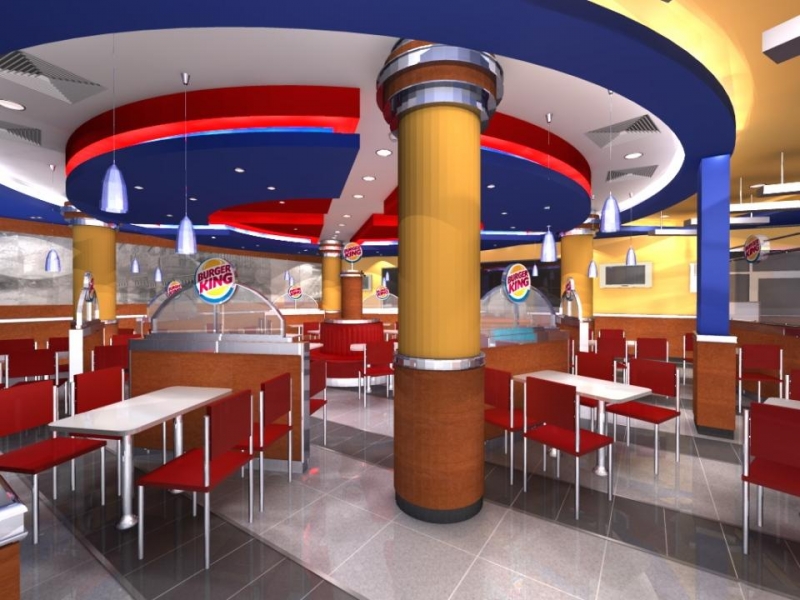 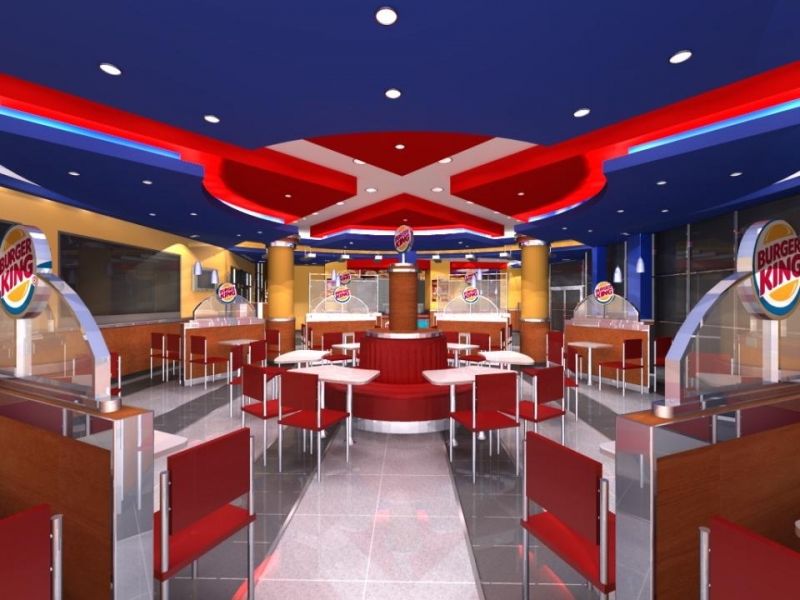 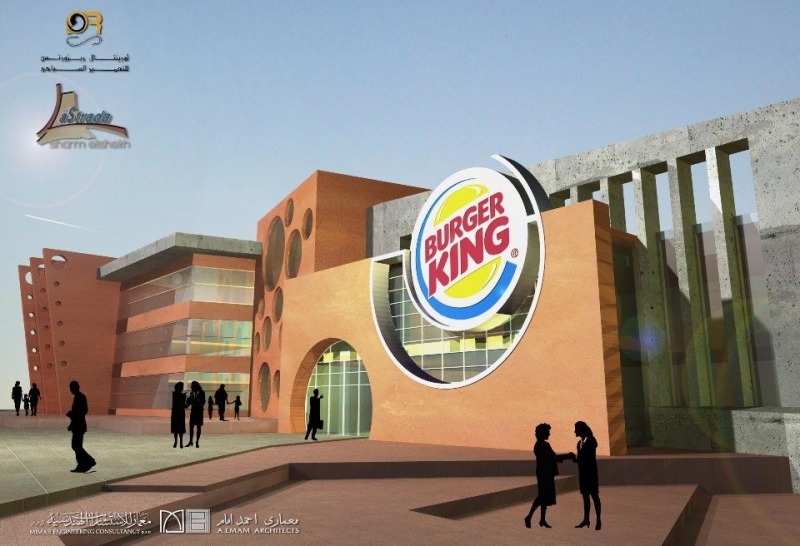 Whether we're working on a design of an administration building, a chain of restaurants or a healthcare facility, we approach all of our designs with the same excitement. We all enjoy our work and we take great pride in creating not only uniquely different designs but spaces that are functional and profitable.