Burger King, often abbreviated to BK, is a global chain of hamburger fast food restaurants. The first restaurant was opened in 1954 in Miami, Florida. In 1963 BK began its foray into locations outside of the continental United States. While the new millennium begins, Burger King continues its' international expansion by announcing plans to open new franchise locations in Eastern Europe, Africa, and the Middle East

Construction Development Center was awarded the inauguration of Burger King Fast Food restaurants in Africa & Middle East. The Scope of work included all the entailed works, presentation of the design and the production of required construction documents for the several-to-open branches in Egypt‎. 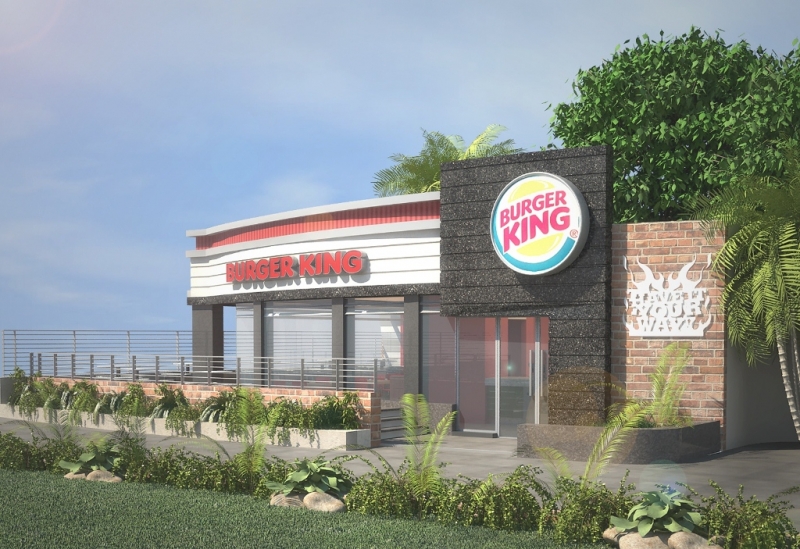 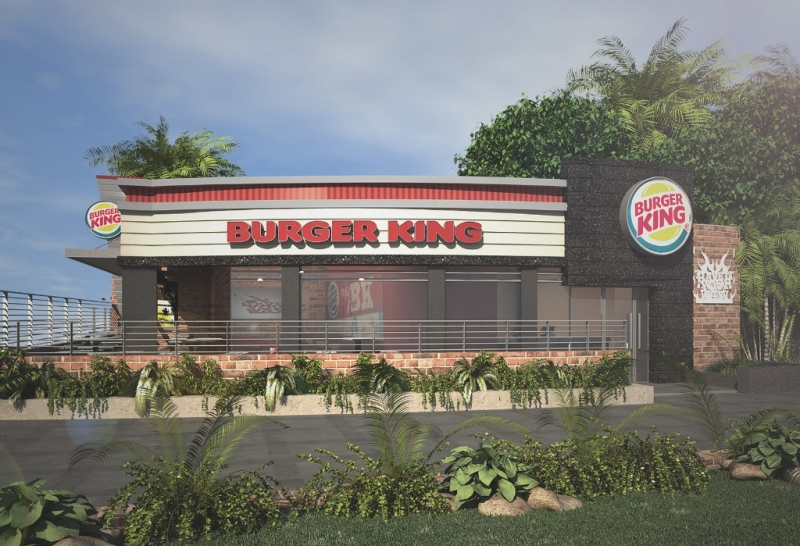 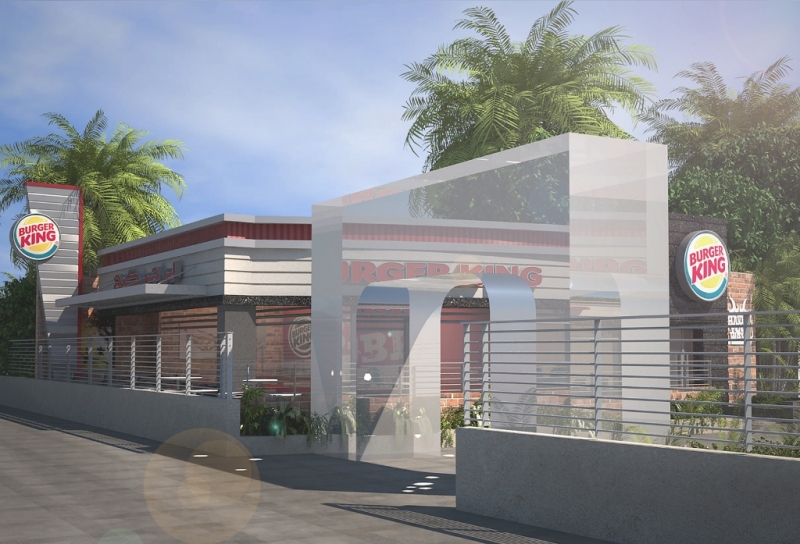 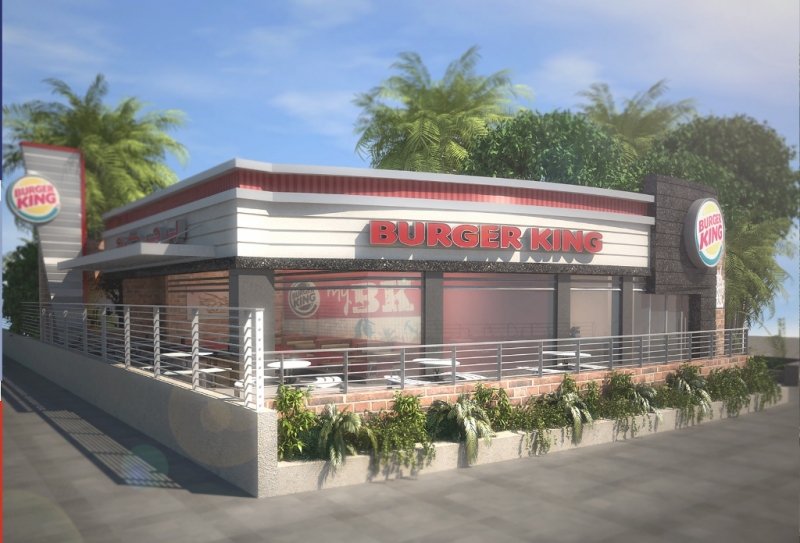