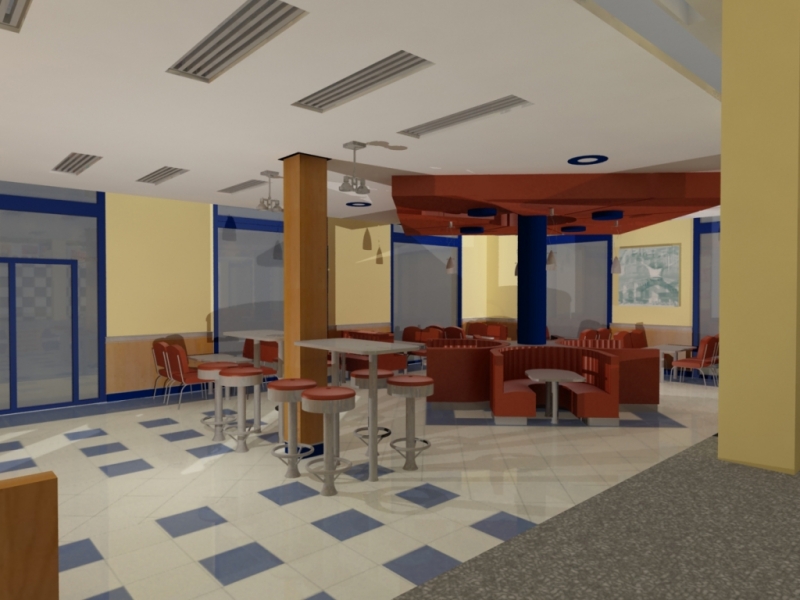 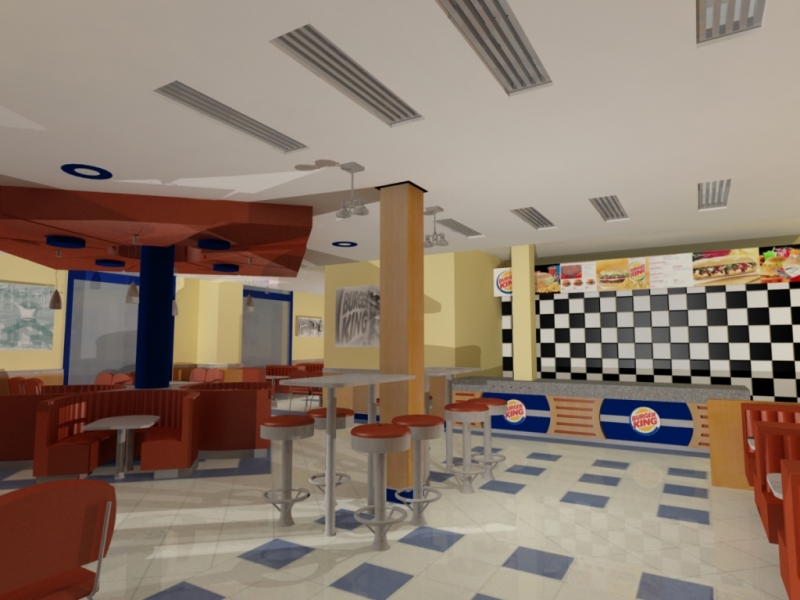 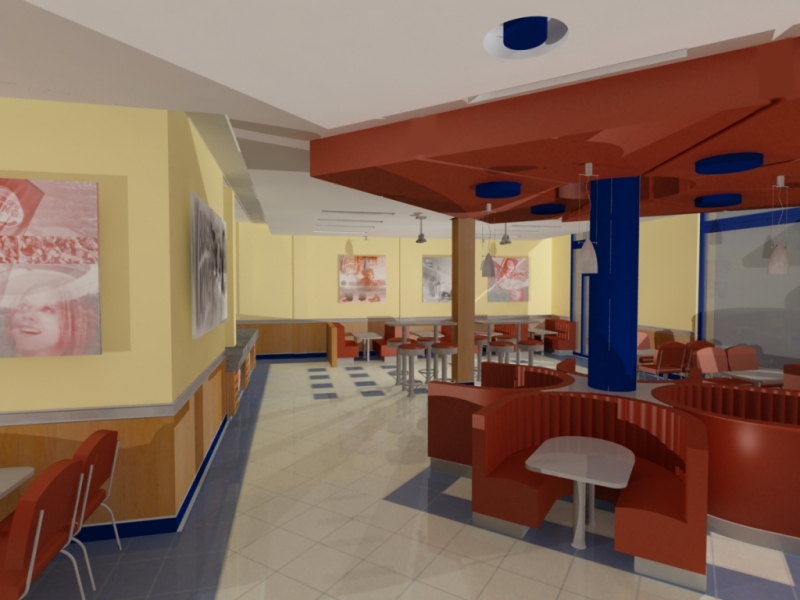 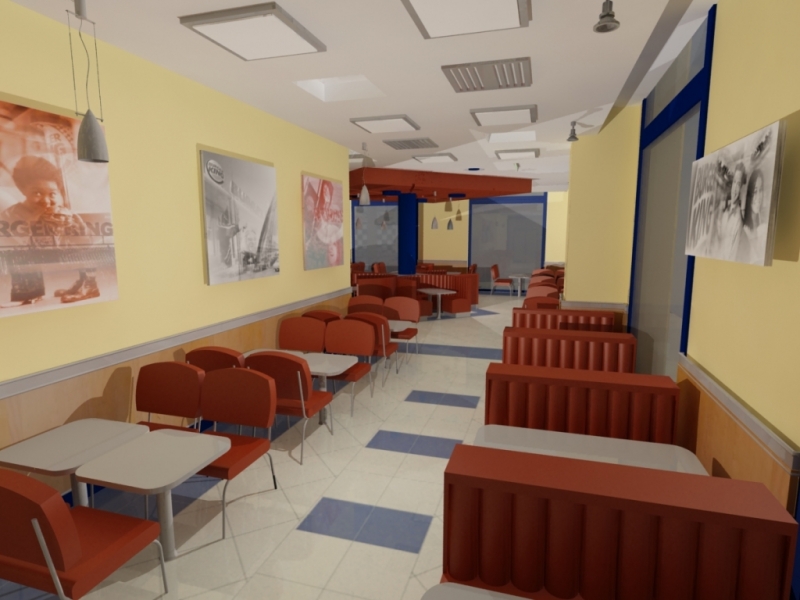 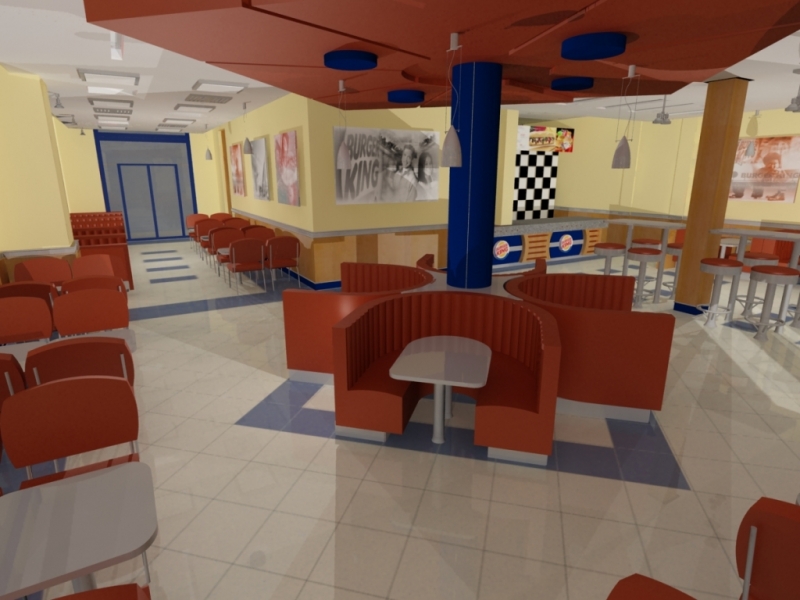 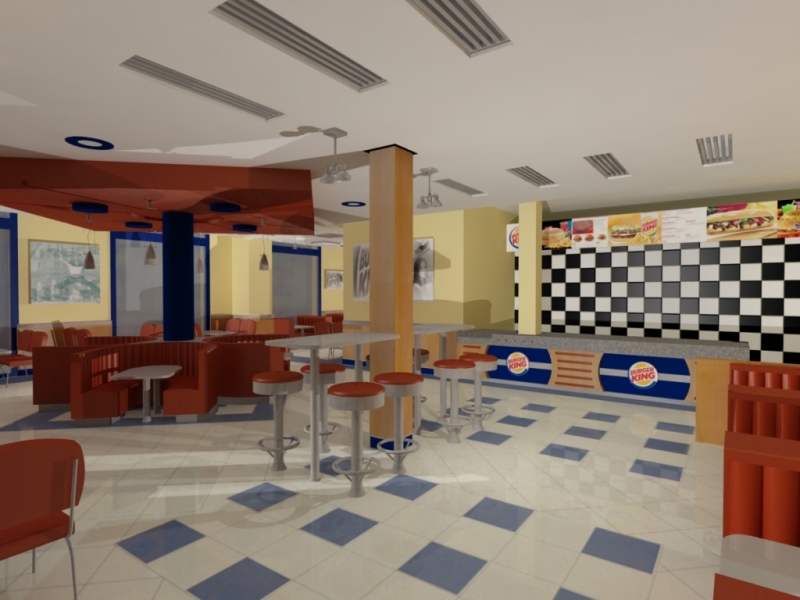 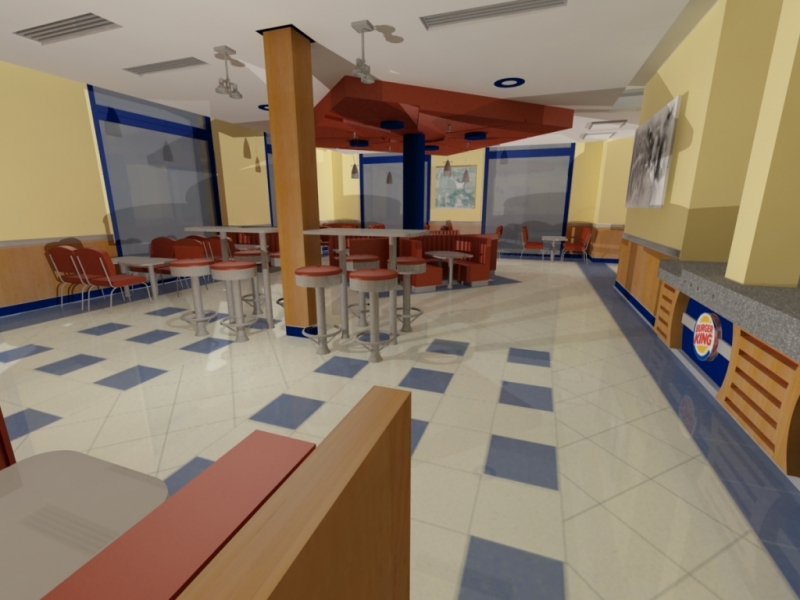 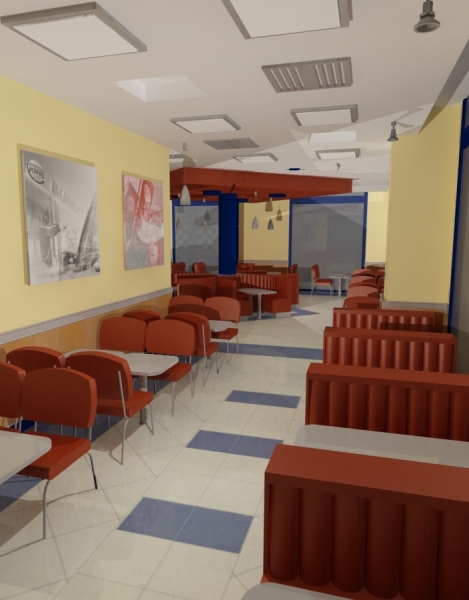 Nothing more therapeutic than a fine dining experience.